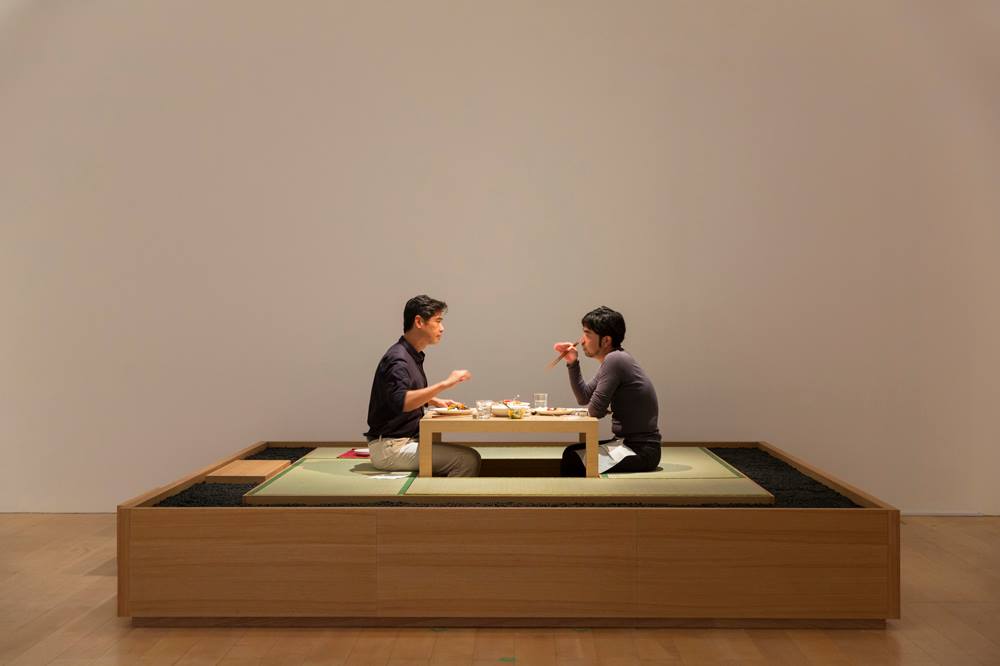 Roger Sansi is a Senior Lecturer in Anthropology at Goldsmiths, University of London, and Senior Researcher at the Universitat de Barcelona. He has worked on Afro-brazilian Art (Fetishes and Monuments 2007, Berghahn), fetishism and sorcery (Sorcery in the Black Atlantic 2011, U. of Chicago Press), money (Economies of Relation: Money and Personalism in the Lusophone World, 2013, Tagus press) and more recently on contemporary art and politics in Spain. His recent monograph, Art, anthropology and the Gift (Bloomsbury, 2014) has been described by George Marcus as “the most comprehensive assessment yet of the considerable history, present, and hoped for future relationship between ethnographic and artistic practices.”

Marilyn Strathern DBE, Emeritus Professor of Social Anthropology, Cambridge, and former Mistress of Girton College, has recently been made Life President of the Association of Social Anthropologists; she is an Honorary fellow of Trinity College. Her interests have been divided between Melanesian and British ethnography. She is probably most well known for The gender of the gift (1988), a critique of anthropological theories of society and gender relations applied to Melanesia, which she pairs with After nature (1992), a comment on the cultural revolution at home. Projects over the last twenty years are reflected in publications on reproductive technologies, and intellectual and cultural property rights, while ‘critique of good practice’ has been the umbrella under which she has written about audit, accountability and interdisciplinarity.

0 responses on "How art performs society: gifts, relations, and exchanges" 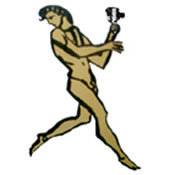